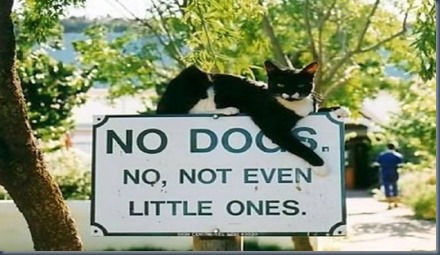 As the stats show, the strong majority of golf courses don’t allow dogs. Some have specific rules against them. Others have never really considered the issues, but when asked responded ‘no’.

For the sake of equal time and balanced perspective, here is a pretty comprehensive catalogue of all of the reasons provided to DogGolf.info’s survery as to why certain clubs have opted to excluded canine caddies from their courses…