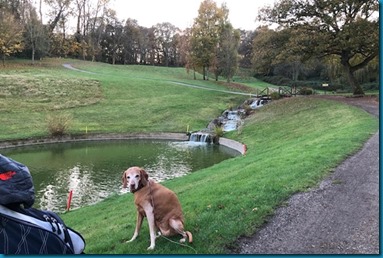 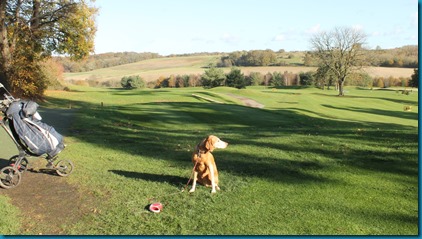 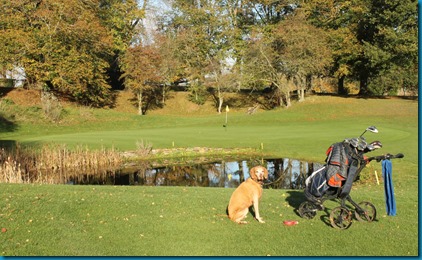 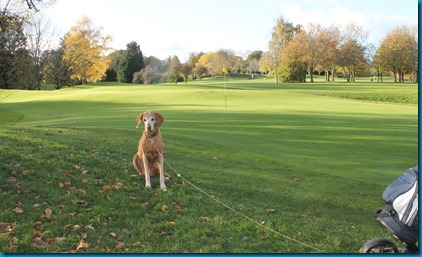 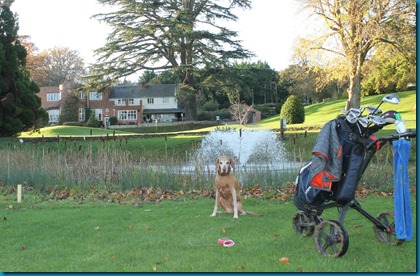 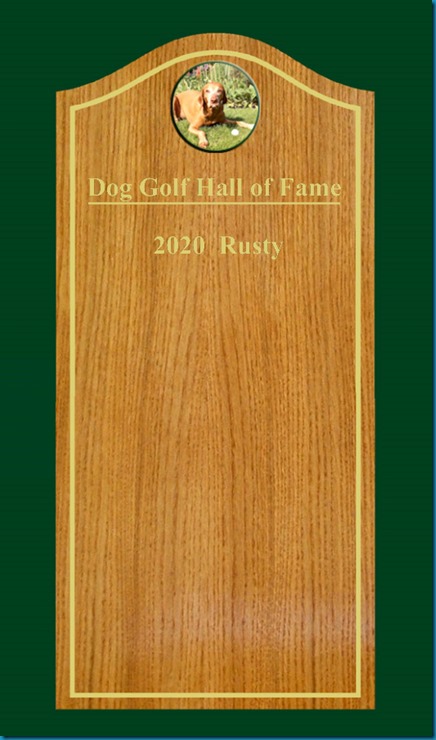 As I have become more acquainted with the dog golfing community over the years, it is clear that some dogs stand out for their quality as a course companion and their extensive experience on the fairways. I’ve wanted to showcase some of the special dogs, and then visiting a course recently I was struck by the various wooden honour boards (“Ladies Champion”, “Club Captain”, “Holes in One”). I thought Dog Golf should have its own honour board.

Big thanks to Steve Spalding at Gold Tree Bespoke who are leaders in the leaderboard business making many of these honour boards for golf clubs and elsewhere. Steve provided the customised digital board above onto which we could inscribe the names of our honourees.

For the inaugural induction, there really could be no other than the co-inspiration for the site in the first place – Rusty. 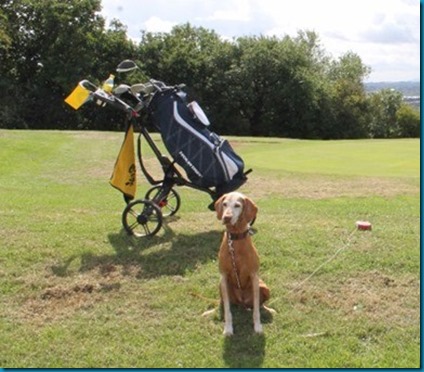 A great source of “golf dogs” is the social media site of the moment, Instagram. Unfortunately, it is not as great a site for identifying dog-friendly courses. I explored Instagram, especially the #doggolf tag with 820 posts (for some reason #golfdog has 19,087 posts!).

Of course there was over half of the pictures with hashtag grenades that only vaguely has anything to do with “doggolf”. Some were just dogs on indoor putting matts or sitting on a golf club at home. But a good number showed a dog actually on a golf course – just over 100. A dozen or so posts that were not geotagged, I DMed the post to ask which course they were on. Only 2 people got back to me (and they clarified that dogs were no actually allowed on the course for one of the reasons below).

Nearly 90 were actually geotagged with the name of the course so I simply contacted all of those courses. About a quarter (22) of the courses got back to me. 6 confirmed that they were dog friendly (so I added them to the Worldwide Dog Golfing Map). The other 18 told me that they did not allow dogs. Which did beg the follow-up reply of “Why does this Instagram post have a picture of a dog on your course?”

These false alarms tend to fall into the following groups:

Let me know by email or in the comments if you know any other courses in the world that welcome dogs.