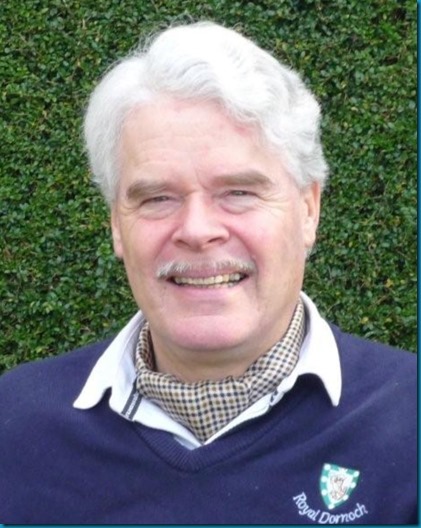 I’ve featured the superlative golfing site Fine Golf (which was both inspirational and helpful in my starting Dog Golf UK), and recently honoured its distinguished canine pioneer, Dexter, but I had not yet had a chance to sit down with Finbe Golf’s founder and leading contributor Lorne Smith. Lorne kindly agreed to an exclusive Dog Golf UK interview where he provided an authoritative and inspiring insight in the joy of golfing with dogs:

After the interview, Lorne shared these added kind words about Dexter and Dog Golf UK: 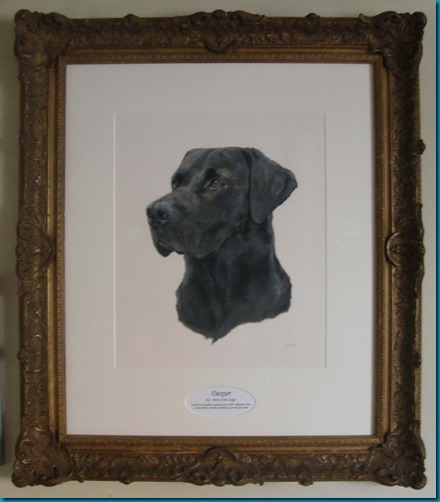