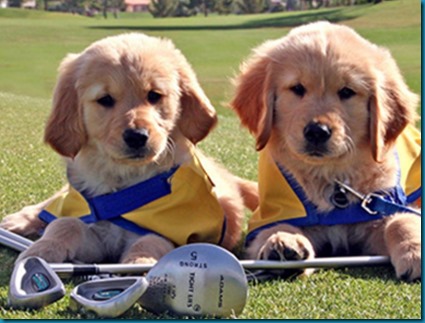 Happy National Dog Day (in America). While North America does not actually support dogs on the golf course (except in a few rare clubs), their canine appreciation does, inspire a few special fundraiser competitions on the tournament calendar. Many of these are in aid of canine charities (and yet, still oddly don’t integrate the beneficiaries of their largesse into the day’s festivities). In fact, one charity Canine Companions Golf promotes such events and keeps a list of those on its website (as well as a number of “Putting for Pups” events).

So show your appreciation for your best friend by asking your club about allowing canine companions on your round (even if for a trial period during off-peak times), or at least join in a golfing event which at least supports better lives our puppy pals. 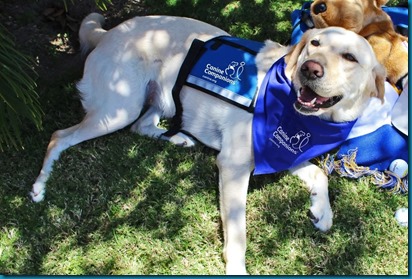